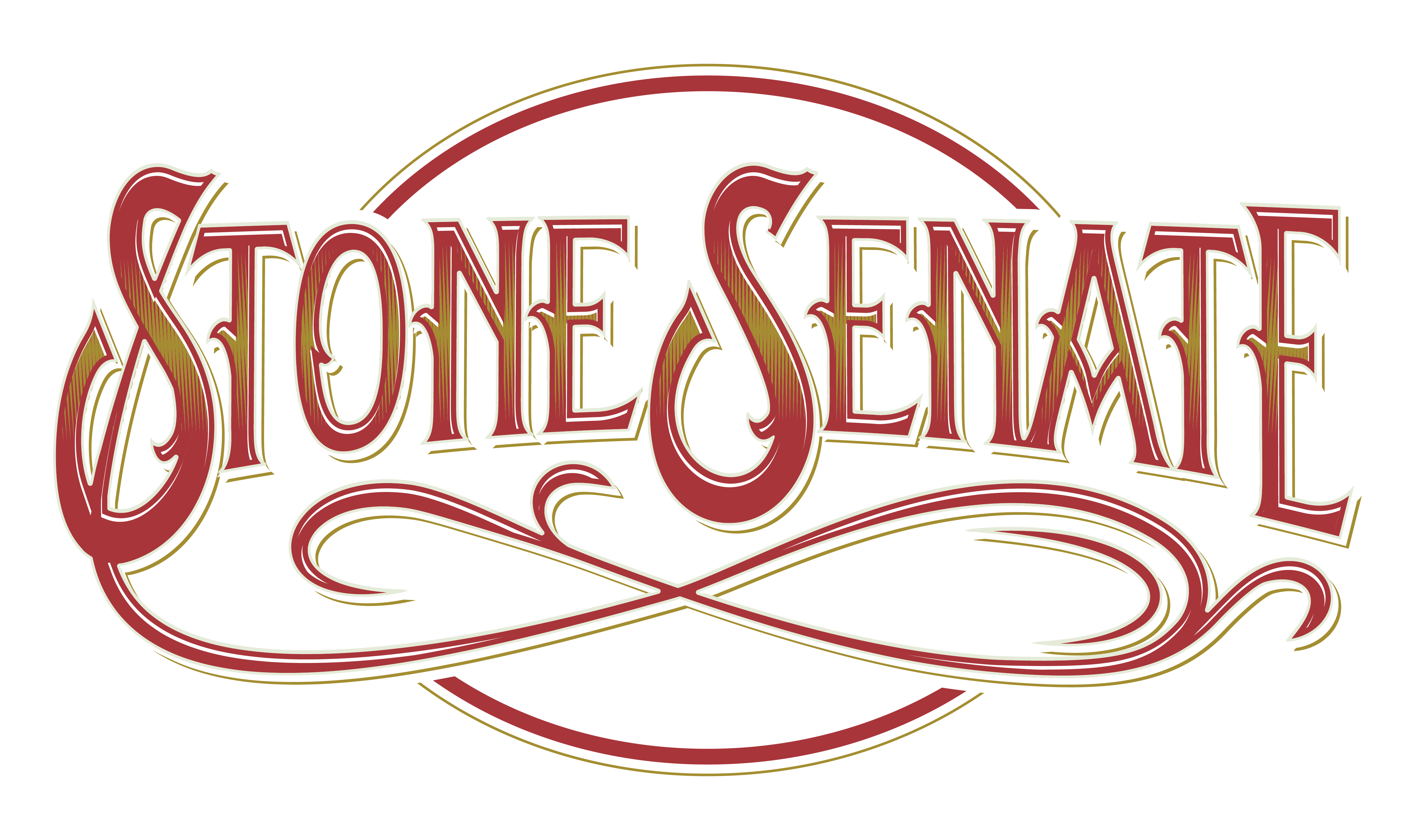 “Whiskey Helps” will be available on all streaming platforms October 16th

NASHVILLE, TN (October 5, 2020) – As it turns out, rock-n-roll is far from dead. Stone Senate has resuscitated the nostalgic sounds of 70’s and 80’s rock and brought it back to life in the modern era with their newest single “Whiskey Helps”. Stone Senate has been referred to as a heavier version of Lynyrd Skynyrd crossed with The Allman Brothers Band. While being mentioned in such heady company is an appropriate fit, it is important to note that Stone Senate is in no way a retro act. With the heavy guitars and driving beat in “Whiskey Helps”, there is no choice but to turn it up and rock out. Even though the song’s lyrics portray the classic theme of drinking to heal heartbreak, the upbeat vibe will only bring a smile to the listeners face, and maybe leave them hankering for a shot or two. “Whiskey Helps” will be available on all streaming platforms on Friday, October 16th.

“It is a drinking song with a twist,” says Stone Senate front man Clint Woolsey, son of legendary music manager Erv Woolsey. “The song was written from the point of view of someone a bit ‘up against it’, who sees happy hour as the great escape. Nothing too deep, just a shot glass (or seven) of something to cure what ails you.”

This single is Stone Senate’s first release since being signed as the flagship artist on Erv Woolsey’s (George Strait) new imprint Rollin’ the Dice Records, in conjunction with Copperline Music Group. “Whiskey Helps” was produced by Toby Wright (KISS, Alice in Chains) and is the lead single from their upcoming EP, which is slated for release in early 2021. This project follows their previous albums 1 (2014) and Star City (2016).

“Stone Senate is one of today’s most adventurous and prolific rock bands,” says producer Toby Wright. “Their music soars to life with the guitar work unmatched in today’s rock arena, the brothers hold down the rhythm and Clint has an amazing presence as his voice tells you their story.”

The group has been touring together non-stop since 2012 and is fronted by lead vocalist/guitarist Clint Woolsey’s soulful vocals and unmistakable stage presence. He is supported by dual lead guitarist James Edwards and Ted Hennington and the rhythm section of Paul Zettler on bass/vocals with David Zettler on drums/vocals. 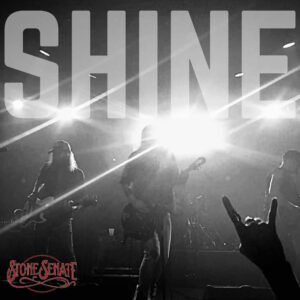 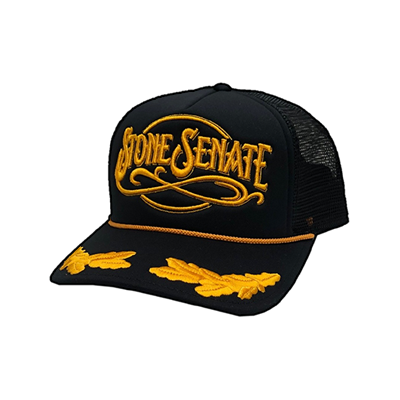 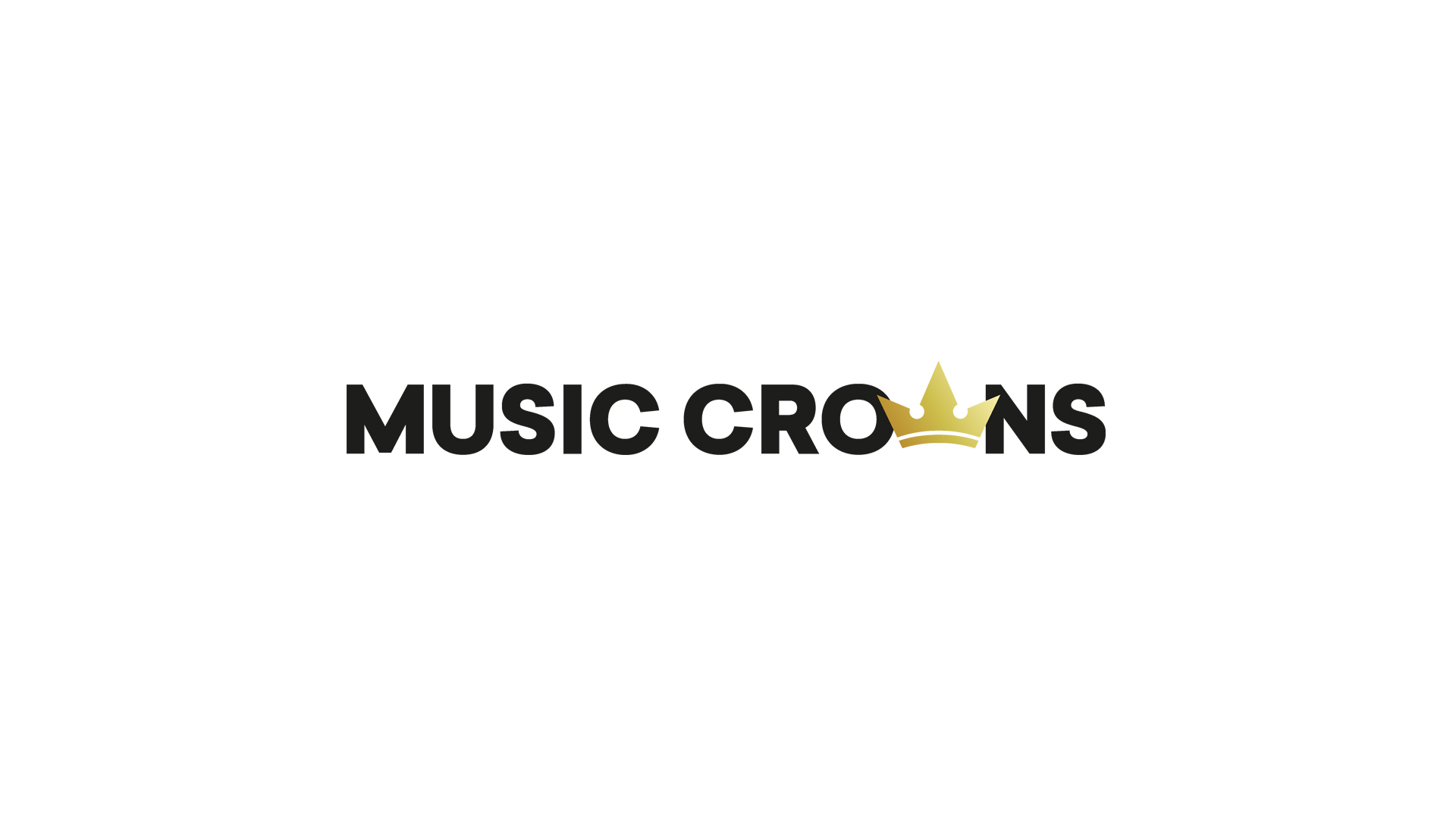 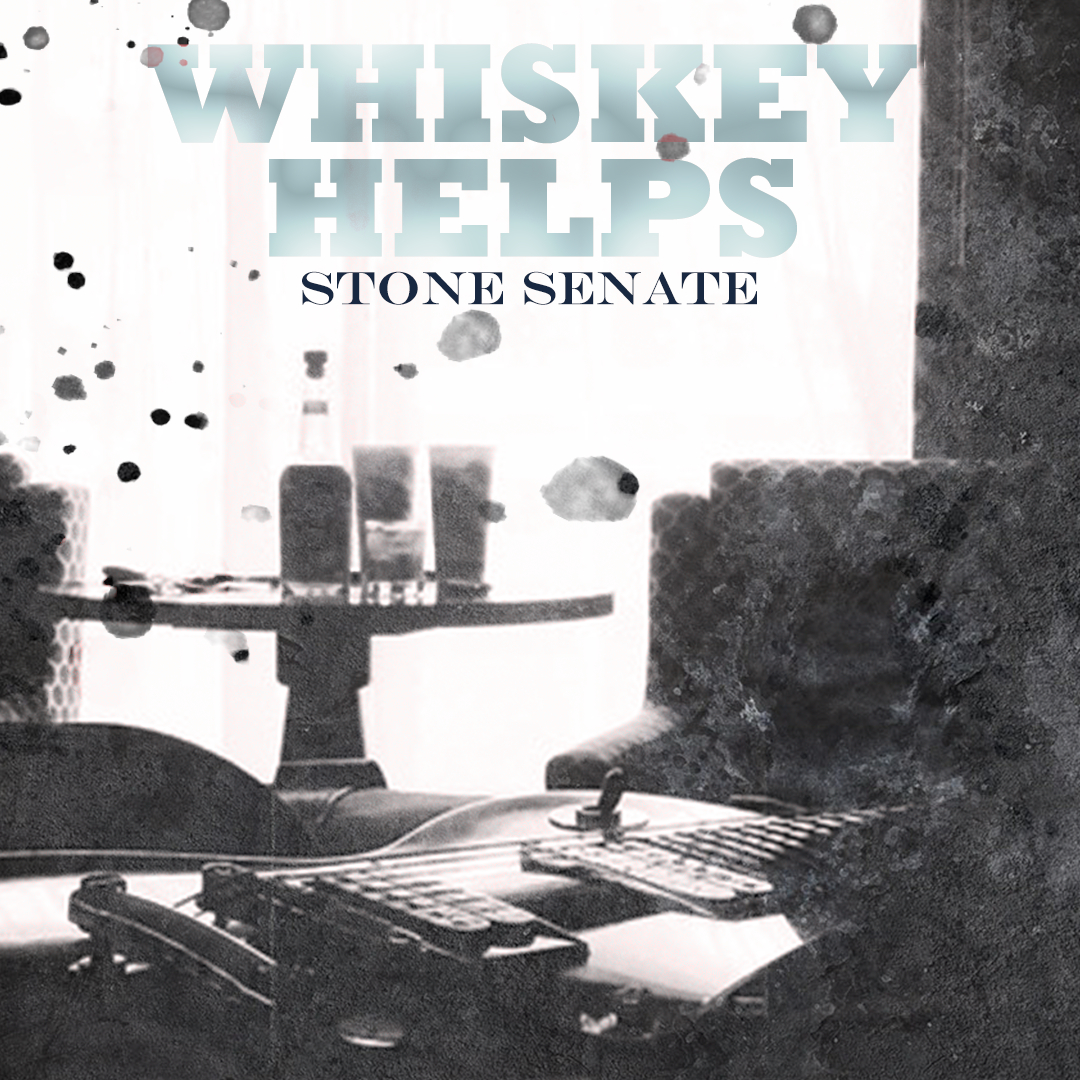 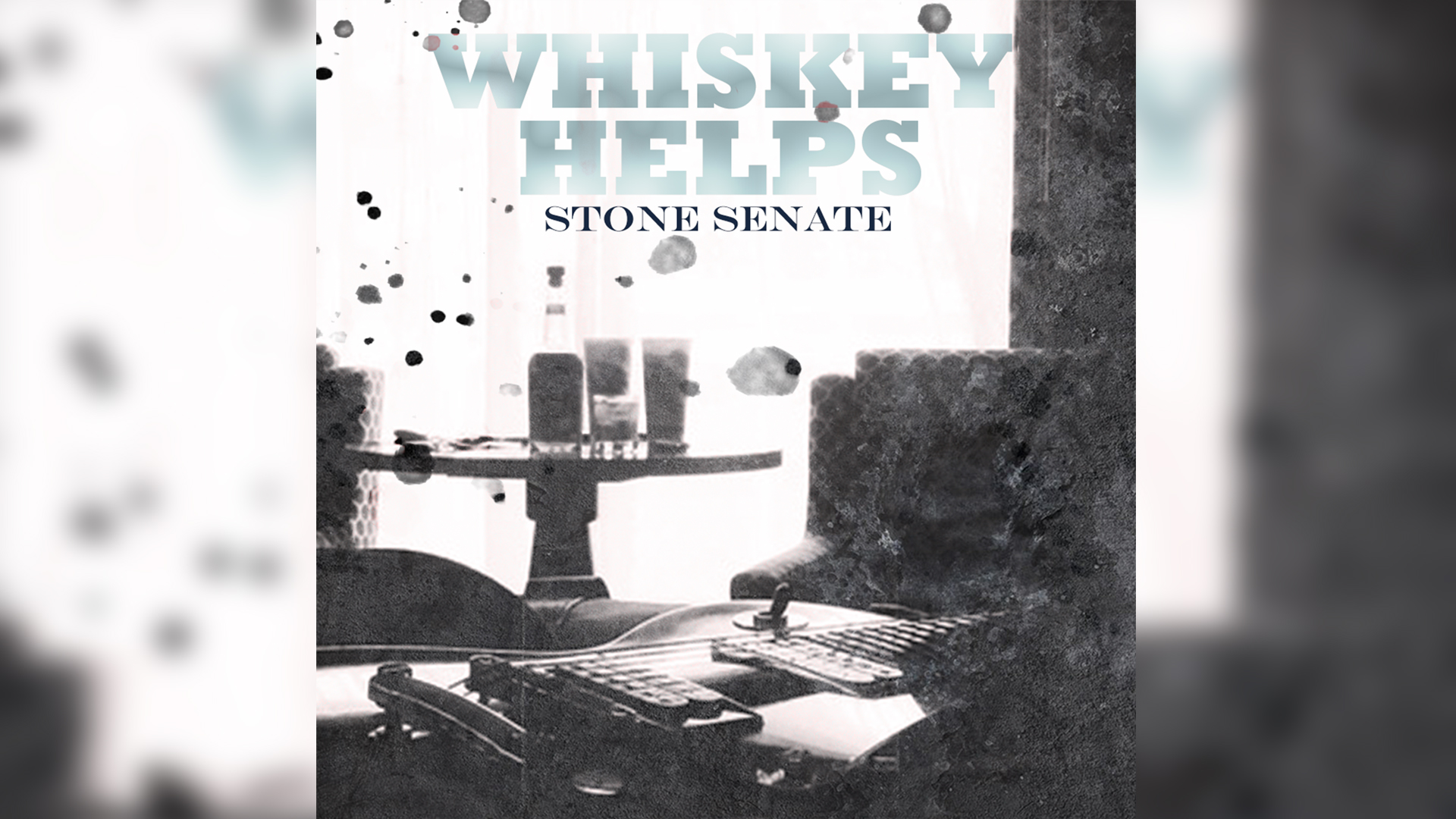